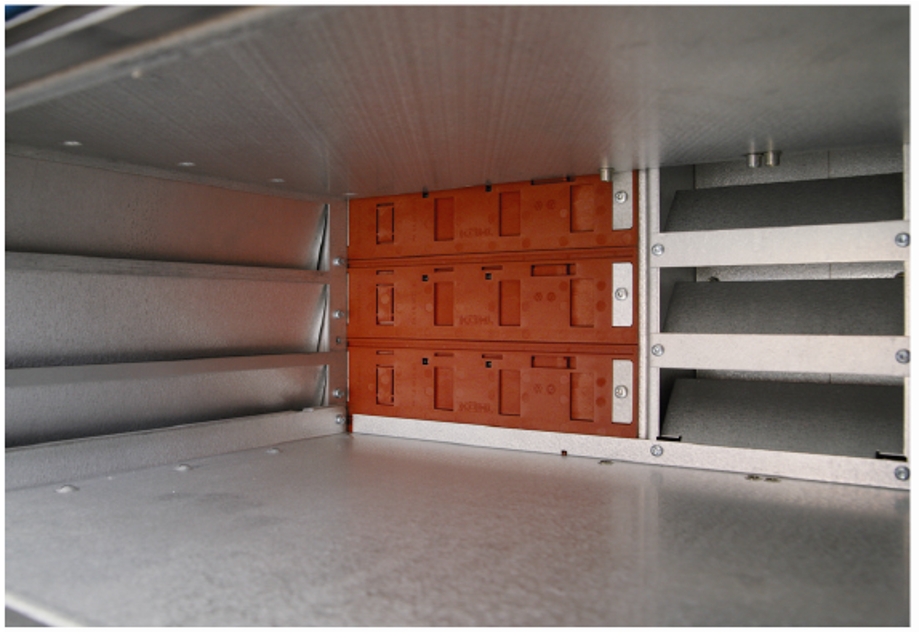 I stated previously that there is no specific international standard that covers arc containment in low voltage equipment. There is, however, an IEC document, IEC/TR 61641, Enclosed low-voltage switchgear and control gear assemblies - Guide for testing under conditions of arcing due to internal fault. This is a technical report which provides guidance on testing under conditions of arcing due to arc faults (not an IEC standard) and is the document to consider. Most low voltage switchgear and control gear assemblies achieve compliance by safely exhausting the arc to safety and away from operators. This is by the use of ducts, chimneys or vents and some examples are shown in Figure 5.13.

Compliance with IEC/TR 61641 does not afford protection against injury from arcing faults whilst enclosure doors are open and as we have learnt, two thirds of arcing events happen given that scenario.

The international standard IEC 62271-200 High-voltage switchgear and control gear applies to equipment above 1000 volts. An option of the standard characterises the ability of the equipment to contain the effects of an internal arc fault whilst reducing the risk of burns to individuals in the vicinity. It provides a rating referred to as internal arc classification, often referred to as arc resistant classification. The concept of internal arc test has been extended to low voltage assemblies by the IEC Technical Report IEC/TR 61641 as mentioned in the previous section. Note that the internal arc type test is an optional test within IEC 62271-200 and conformity is not mandatory. Clearly, the internal arc rating has not prevented the actual arcing event but seeks to prevent injury to operators and in some cases the public who may be in the vicinity of the equipment. The rating is given for switchgear which is operating under normal conditions which means that no doors or panels are open. To achieve the rating, the equipment will be tested in a high-power laboratory where it is subject to an internal arc fault. The switchgear is surrounded by cotton indicators which simulate the presence of a person and one of the criteria to achieve compliance is that the indicators will not ignite under fault conditions.

In addition to protection to individuals from the thermal effects of an internal arc, the standard requires the verification that there are no mechanical injuries. No switchgear panel or door must open, and no dangerous parts may be ejected. The IEC 62271-200 classification concentrates on reducing risk of personal injury and does not provide any criteria for the resulting damage within the enclosure which could be extensive. Also, another effect of internal arc is pressure stress in the switchgear which must be vented away from personnel. For indoor switchgear, consideration must be given to how this pressure is dissipated to avoid damage to the switchgear building perhaps through overpressure relief systems.

To be comprehensive, the following list of criteria must be fulfilled to achieve compliance.

Changing the system operating configuration (switching to an alternate feeder or engaging maintenance mode settings) may reduce the arc flash hazard. Care has to be exercised on complex networks however, as switching and paralleling supplies can result in multiple transformers feeding into a possible fault during the switching operations. This can lead to increased fault levels, even though it may be for short durations. I have known of situations where this has resulted in the over stressing of switchgear.

Remote operation and switching of switchgear has been around for many years. As a concept, it is about preventing injury to the individual only, so it is not the complete answer. In other words, it does not prevent the dangerous occurrence at source and in the UK there is an obligation to report such events to the Health and Safety Executive. This obligation is expressed through the Reporting of Injuries, Diseases and Dangerous Occurrences Regulations (RIDDOR). That said, the systems are there to prevent personal injury and as we learnt earlier incident energy levels reduce rapidly with distance. 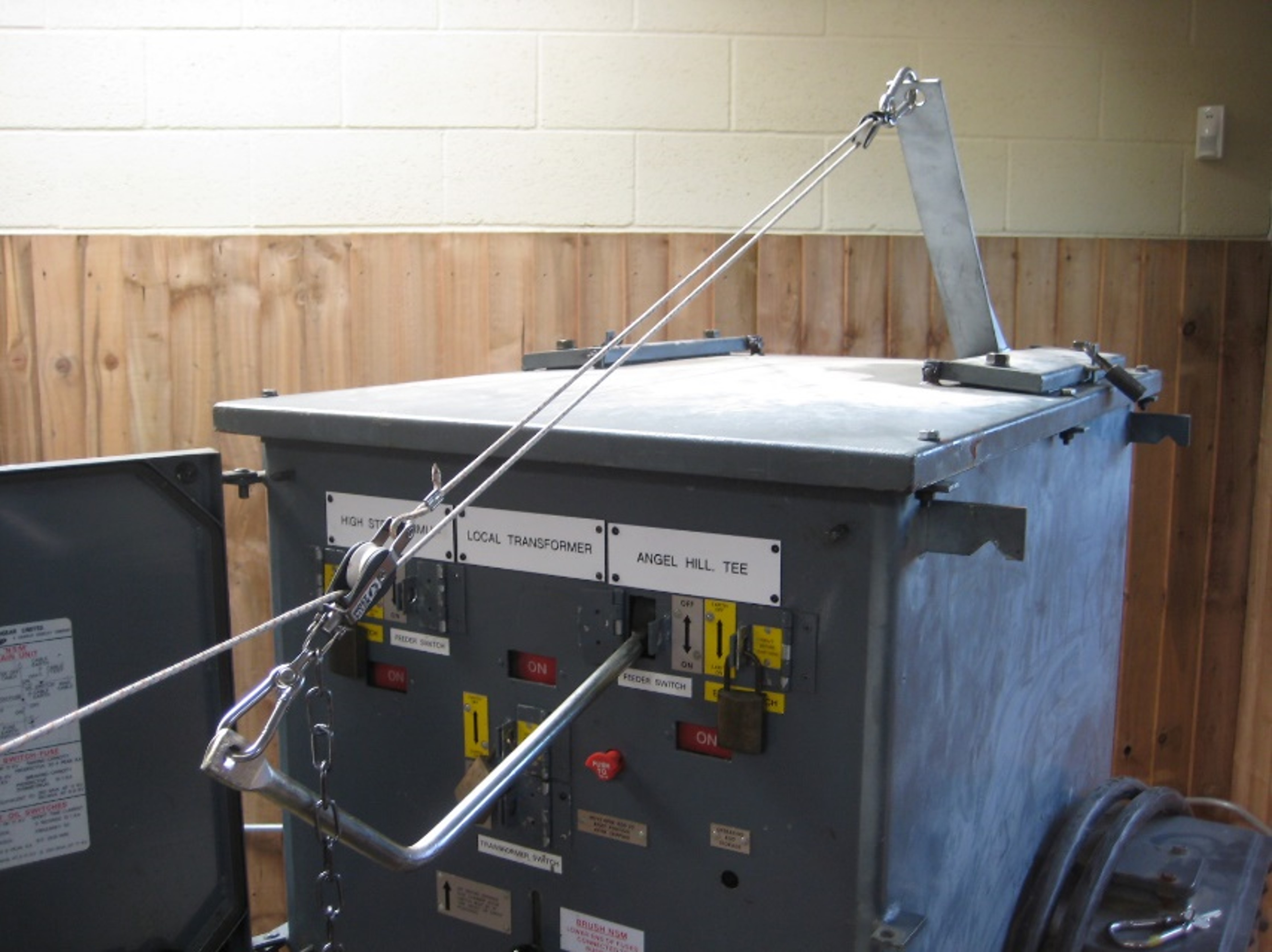 As I have already mentioned, some of the systems have been around for many years and were used extensively in power companies and large industry when operating equipment that had been reported as defective elsewhere in the organisation or country. Perhaps there had been a failure detected on a particular make/model of switchgear for instance. It may or may not have been responsible for injury, but the details would have been reported on the National Equipment Defect Reporting System. It would be up to the particular power company to issue a Suspension of Operating Practice which could change the way in which the equipment would be operated. This would often mean that circuit breakers would need to be operated from a remote location or have access restrictions around certain items of plant. The National Equipment Defect Reporting System is administered by the Energy Networks Association on a subscription basis and is open to asset owners and service providers on a worldwide basis.

Various systems of remote switching are shown in the images displayed starting with Figure 5.15 which shows a lanyard system.